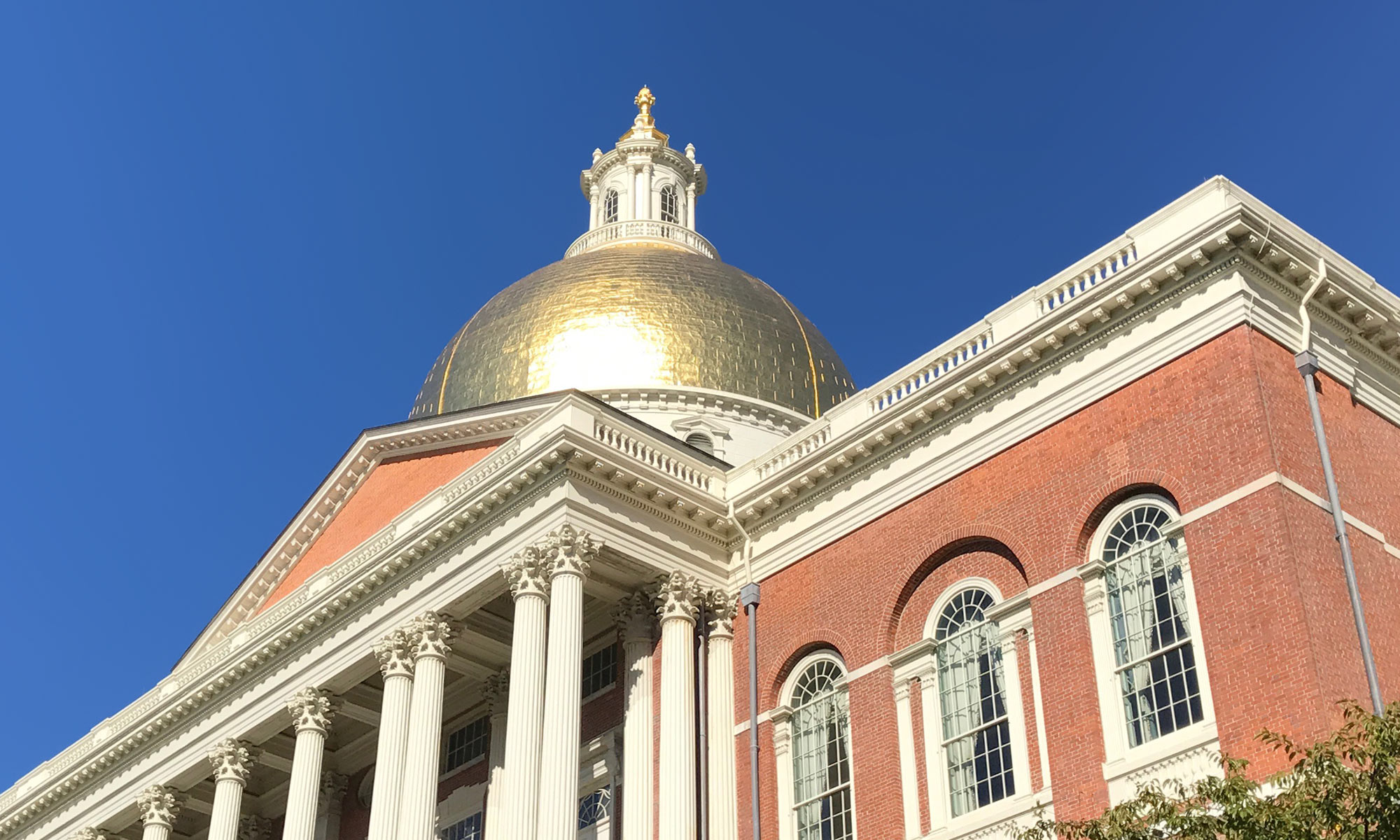 The legislature’s formal session for 2021-22 wrapped up on July 31, and while there still may be some movement on bills during the informal session things will be relatively quiet on Beacon Hill until the new legislature is seated in January, as attention turns to campaigns.

The biggest news of the past few months was the completion of the state’s operating budget for fiscal year 2023. Thanks to advocacy from many of you, most of the Collaborative’s priorities were included. A new grant program for local Food Policy Councils was funded with $250,000. UMass Extension received $620,000 to hire new educators and replace outdated soil testing equipment. HIP funding increased to $20 million, and language was added to the line item increasing reporting transparency and ensuring that the program will operate year-round. Thank you to all of you who reached out to legislators in support of these investments, and to the legislative champions who made sure they passed!

Other food system priorities were reflected in the final budget, including $110,000,000 to continue to provide universal free school meals to every public school student in the state, thanks to an excellent campaign led by Project Bread. Language was also adopted that represents a significant step toward closing the SNAP gap, requiring state agencies to develop a streamlined process for people applying for basic needs benefits in Massachusetts, an issue the Mass Law Reform Institute and others have been championing for many years.

Other funding priorities were not met, most notably resources for the Food Security Infrastructure Grant program. A late-session economic development bill that would have committed $25 million in ARPA funding to the program did not pass, unfortunately, though conversations are ongoing and there may be opportunities to pass it later this year. Another bond bill authorized $51 million in spending for the program, meaning that the next governor would have the authority to include funds for the program in their annual capital budgets beginning in FY24.

Moving policy bills this session has proven more challenging. Collaborative priority bills such as the HIP enabling legislation and the establishment of a commission on equity in agriculture were attached to the economic development bill mentioned above, which did not pass. Bills on food waste, a state meat inspections program, and the establishment of a food system coordinator position in the administration also failed to move, and will be reconsidered for the next session.

Now is the time to be thinking about bills you’d like to see for next session. Along with refiling the some of the bills mentioned above, the Collaborative will be working on legislation related to farmland, food literacy, and other issues. What do you most want to see the legislature address to help strengthen the local food system? Come to the Forum or send us an email to start a discussion.